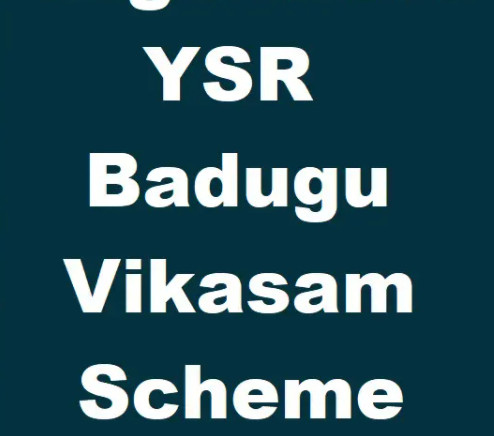 hief Minister Y.S. Jagan Mohan Reddy on  launched ‘Jagananna YSR Badugu Vikasam’ as part of special industrial policy 2020-23, that will benefit industrialists from SC and ST communities.Chief Minister YS Jagan Mohan Reddy has said that the days of SCs and STs remaining as workers are long gone and the time is fast approaching for them to grow as industrialists. He said that various programs were being carried out to encourage them, of which 16.2 per cent were allotted to SCs and 6 per cent to STs for allotment of land in industrial parks. Those who want to start an industry. Authorities have been directed to take steps to create awareness on the issue.

The Chief Minister announced a series of incentives under the scheme. They include incentive of up to Rs one crore; compulsory allotment of land in spaces belonging to APIIC to the tune of 16.2% to SCs and six per cent to STs to help them set up industrial units; waiver of stamp duty and concession in power charges; patent registration fee and quality certification. He said that they will set up facilitation cells apart from providing training in skill development 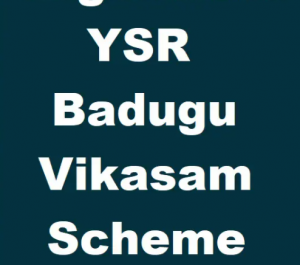